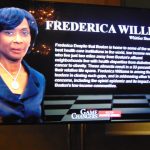 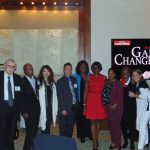 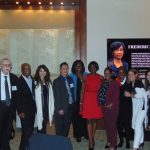 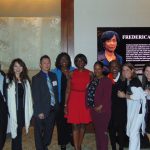 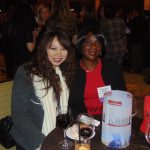 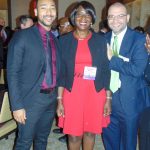 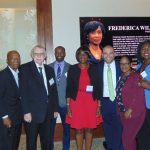 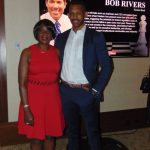 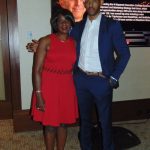 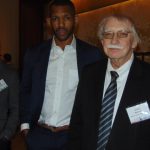 Car czar Ernie Boch Jr., for instance — known for years for his nonprofit Music Drives Us — is now a patron saint of the arts with the renaming of the Citi Performing Arts Center to the Boch Center. He was also one of the first vocal supporters of President-elect Donald J. Trump. And then there is Paul Wahlberg, head chef/owner of Wahlburgers restaurants. He is fast becoming as famous as his brothers Donnie and Mark with his Emmy-nominated A&E Network show about the inner-workings of growing a restaurant empire, which is on pace to expand to 150 stores over the next five years. As the head of a multinational conglomerate worth more than $200 billion, Jeff Immelt, CEO of General Electric, became one of the most powerful people in the state when GE moved its headquarters to Boston this past August, instantly taking the top spot as the largest and most valuable company based in Massachusetts. Linda Pizzuti Henry, wife of Boston Globe and Red Sox owner John Henry, is now managing director of Boston Globe Media Partners and fast becoming a Boston media mogul in her own right.

Then there are those who fly more under the radar, but whose work is no less important. People such as Frederica Williams, president and CEO of Whittier Street Health Center, which provides urban health care to diverse populations, or Christine McSherry, who has advocated tirelessly for the foundation named after her son, the Jett Foundation, to fight for treatments for Duchenne muscular dystrophy.

So read our list and let us know if we’ve made our case or if we’re missing a Jack Welch.