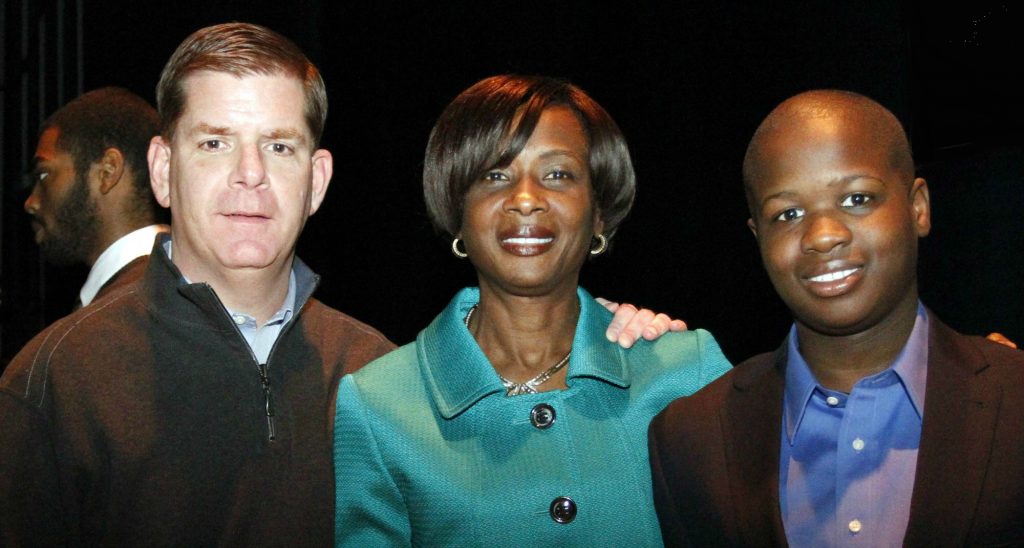 The youth who participated shared their hopes and dreams with Boston’s new mayor, Marty Walsh, who wants to inspire Boston’s young citizens to achieve their goals and play a part in the city’s future.

Matthew Slater, wide receiver for the New England Patriots, attended as the Summit’s special guest celebrity and talked about his path toward the NFL, inspiring the listening youth.

The Summit was also co-moderated by Latoyia Edwards, NECN Anchor and an Honoree at WSHC’s 2013 International Gospel Concert, and Charlie Rose of City Year. 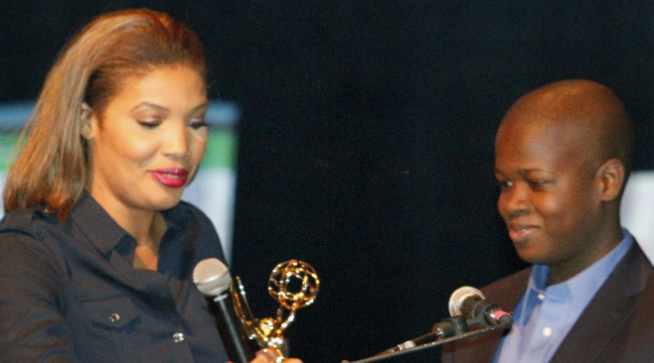 Please see below for the full media advisory: 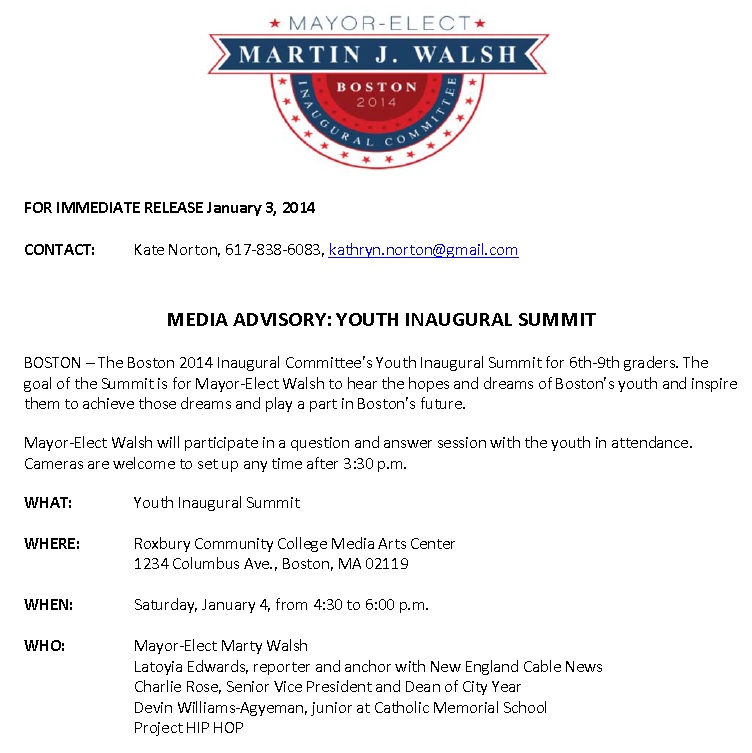