Whittier Street Health Center to Address Substance Abuse in Suffolk County, Including Mass. and Cass Area with $1 Million over 5 Years from SAMHSA

Program to Target Mass. and Cass and other Suffolk County Neighborhoods

The Whittier Street Health Center has received a five-year grant totaling $1 million from the Substance Abuse and Mental Health Services Administration (SAMHSA) which it will use to launch a new program focused on addressing HIV, substance abuse and mental illness among the most vulnerable populations in Suffolk County, including the area known as Mass. and Cass.

Whittier Street Health Center will use the grant to establish the Tri-Diagnosis program to provide services and resources to those with HIV, those fighting substance abuse, and those battling mental health issues.

“This generous grant from SAMSHA, part of the U.S. Department of Health and Human Services, will allow us to reduce new HIV infections among targeted populations, identify and effectively intervene with those who are at risk for substance abuse, and increase patient education, screening and treatment options for those at risk,” said Frederica M. Williams, President and CEO of Whittier Street Health Center.

“We intend to address these issues throughout the communities that we serve, including the area centered on the intersection of Massachusetts Avenue and Melnea Cass Boulevard, known as ‘Mass. and Cass,’ but we realize that Whittier Street Health Center must work in conjunction with other local and state agencies to address this deep, complex and long-standing issue in our communities. We cannot do it alone, but together we can make a difference.” 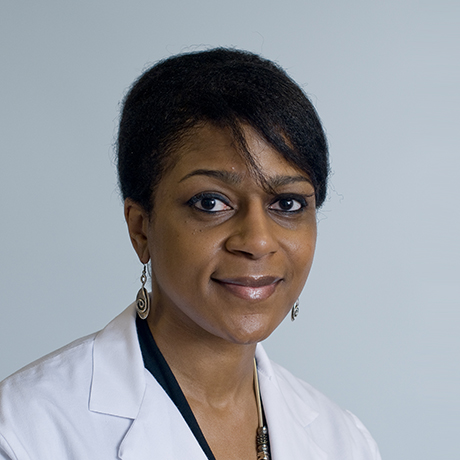 Boston has a great need for a program like this as the prevalence of HIV in Suffolk County is 938 per 100,000 people which is almost triple the rate of the rest of Massachusetts with the highest concentrations of HIV incidences occurring in the South End, Roxbury, Jamaica Plain and North Dorchester. This program will go beyond battling HIV as another primary focus being identifying those individuals that are at the highest risk of substance abuse. The area of Boston that has come to be known as ‘Mass. and Cass’ and also as ‘Methadone Mile,’ has become a hotbed for homelessness and drug abuse. There were 351 narcotic related illness (NRI) transports reported in that area in 2016 and those numbers continue to grow as the activities that cause them continue to go unchecked.

The issues of HIV transmission and substance abuse are interconnected in this area as those who are at the highest risk infection are those who share needles. Through this program, Whittier will be able to combat both issues at once. Not only will this program address major health issues, but it is also designed to treat the underlying issues by connecting individuals to behavioral health resources to help them avoid behaviors that put them at risk for HIV and substance abuse.

This program will provide over 300 HIV tests in addition to distributing over 20,000 condoms to these targeted populations while always with the goal to refer patients to WSHC Comprehensive Mental Health and Substance Abuse program. The need for this program is clear and Whittier is happy to be on the forefront of the response to helping Suffolk County’s most vulnerable populations.